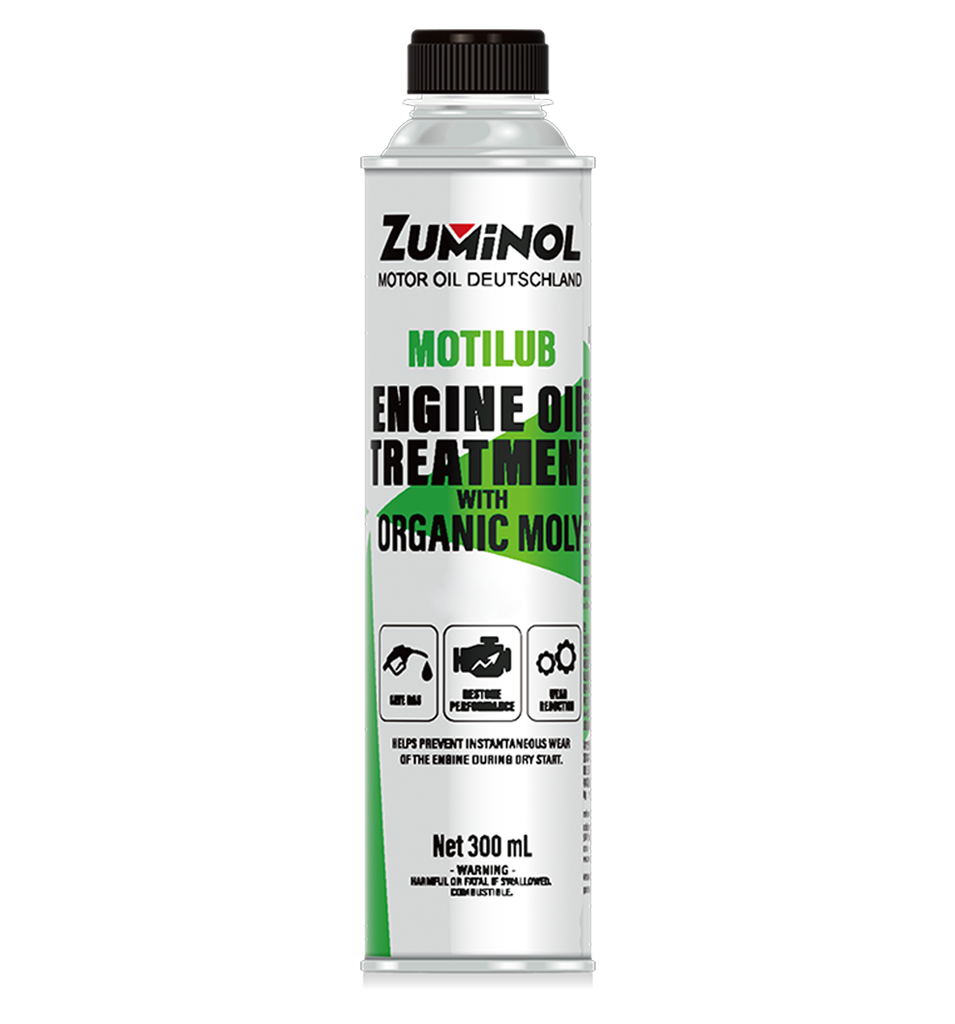 Can be added at any time, during or in between oil changes.